What Happens To An Engine When The Air Filter Allows Unfiltered Air To Enter The Engine? 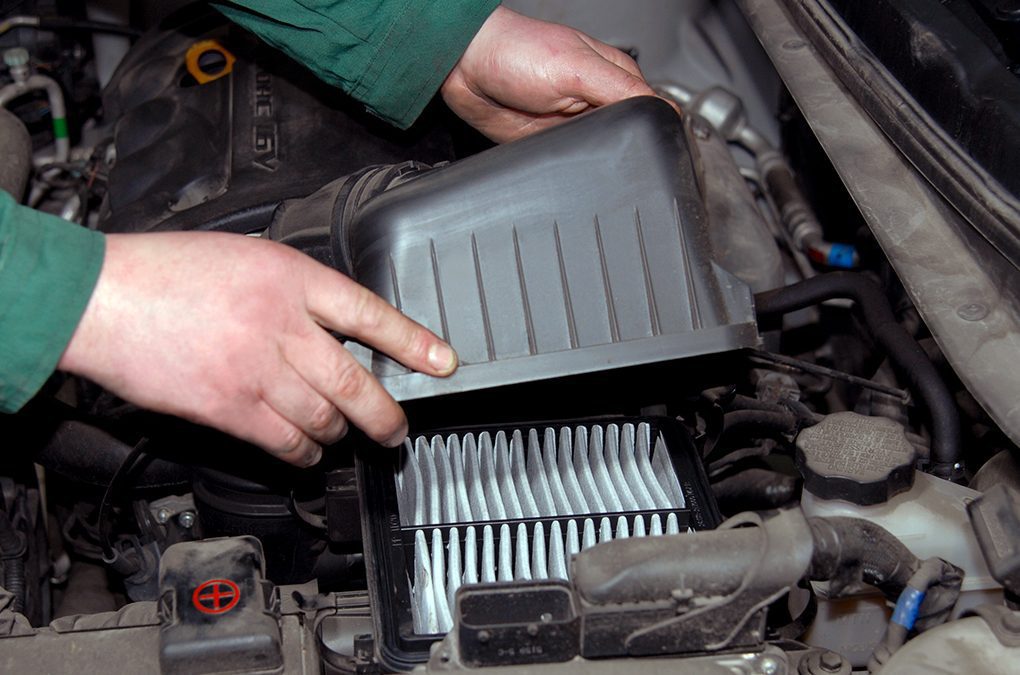 The air filter keeps dirt and debris from entering the engine. Most air filters are made from a combination of paper and synthetic fibers that trap harmful particles. Without a functional air filter, dirt and debris can sneak into the engine, which can have a number of costly consequences.

Most air filters trap particles that are 5 to 6 microns or larger in size. They also trap 80 to 90% of particles that are as small as a couple microns in size. Some higher quality filters, such as those from Premium Guard, filter up to 99% of contaminants. These filters keep even more harmful impurities out of your vehicle’s engine.

What happens to an engine without a functional air filter?

Incorrect filter installation or installing the wrong filter can leave your engine open to dirt and debris. When the engine’s air intake is not completely covered by a filtering element, extensive damage can occur. Here are common examples:

• Internal engine damage: As the piston moves down in the engine, air gets sucked in. This happens during the engine’s intake stroke. Without an air filter in place, the engine may also be sucking dirt and debris in at the same time. This can cause damage to internal engine parts, such as valves, pistons and cylinder walls. The result is excessive oil consumption, poor engine performance, and eventually engine failure.
In some cases, a severely restricted filter can also allow contaminants to enter the turbocharger and engine. This is because the engine has to work harder to pull in enough air. The result is a vacuum effect that pulls dirt and debris into the engine.

The best way to defend your engine against dirt and debris

Replacing your air filter on a regular basis is cheap insurance against engine damage. Would you rather spend a few bucks on a new air filter or a few thousand on an engine rebuild?